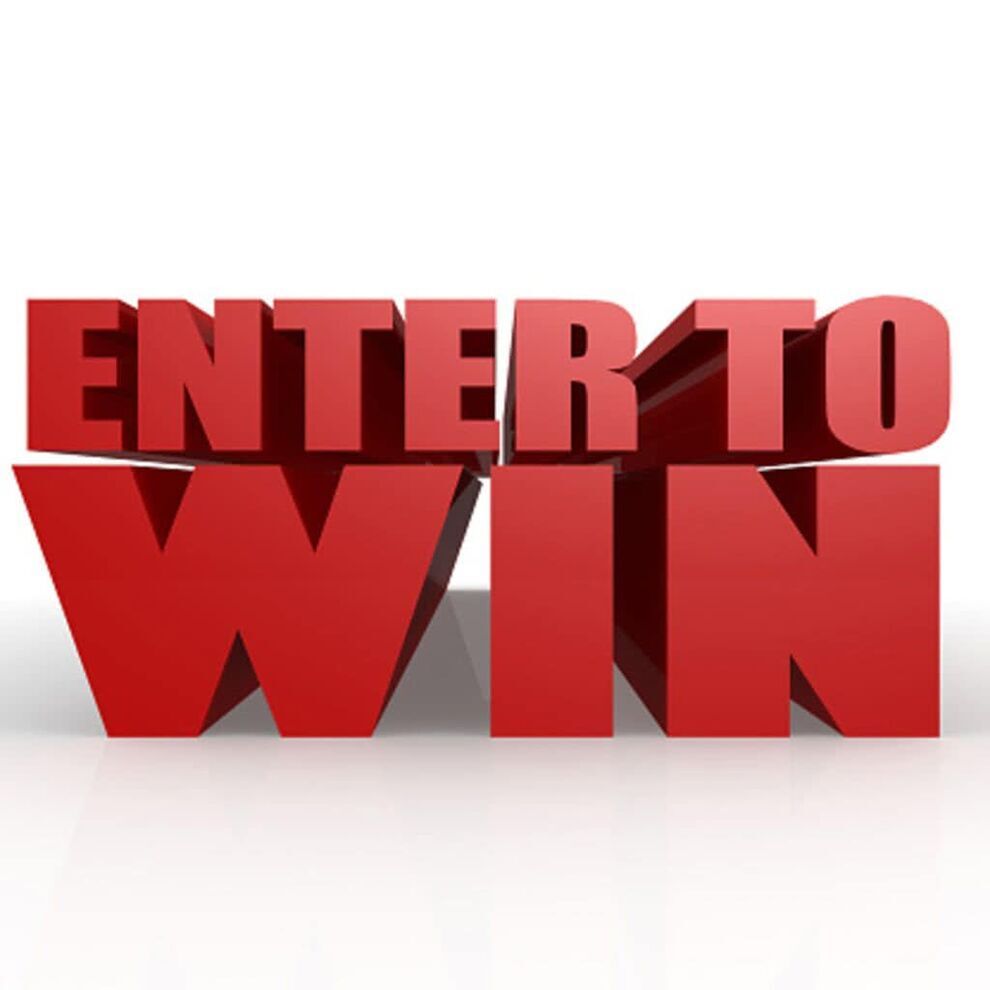 The Tragic Outcome of the Massive Million Dollar Hit

Cynthia Jay was a cocktail waitress at the Monte Carlo casino in Las Vegas at the time. Jay decided to try her luck at the Megabucks slot machine on January 26, 2000, while attending a birthday party for her future mother-in-law. Megabucks was a state-wide lottery jackpot that had been accumulating for quite some time. She hit the jackpot on her ninth pull, winning $34,959,458.56, the most money ever won in the Megabucks game’s history. She married her longtime boyfriend Terry Brennan two weeks later. She would never be able to walk normally again after seven weeks. Cynthia’s Camaro was rear-ended while stopped at a stoplight by a drunk driver with a record of 16 previous arrests. Cynthia was paralyzed from the chest down as a result of the accident that killed her sister. She couldn’t even eat or comb her hair, let alone travel the world with her new husband. Instead, she was confined to a wheelchair and unable to perform any of these tasks. Clark Morse, the drunk driver who caused the accident, was sentenced to a minimum of 28 years in prison for his crime. Cynthia claims she would give up all of her winnings if she could regain her ability to walk or bring her sister back.

Craps can be intimidating to those who have never played before. It’s a fast-paced game with a lot of different betting options, so it’s easy to lose a lot of money quickly if you don’t know what you’re doing. On the other hand, you could simply pick up the dice and throw them at random for four hours and end up winning a substantial sum of money. Patricia Demauro, a grandmother, approached a craps table for only the second time in her life in 2009. She did so at Atlantic City’s Borgata casino. Demauro took control of the dice and continued the game after a brief turn by her friend. She had won 154 of her previous 155 throws. She never revealed how much money she ended up winning, but she did say she put in a total of ten dollars to play the game. Even the most conservative betting strategy would have produced a fifty-fold return.

During the same six-month period in 2011, a gambler by the name of Don Johnson outperformed the MIT team. He did not attempt to count the cards. Instead, he negotiated special rules with the casino to gain an advantage, so that the more he played, the more he won. This enabled him to earn more money overall. First, he sought out casinos with favorable house rules and joined them. He only played in games with the appropriate number of decks. Many casinos only allow one split per hand, and some do not allow aces to be split at all. On the other hand, his tables allow him to split any winning hand into up to four separate hands. He selected dealers with hands totaling 17 but including an Ace before they stopped drawing cards, increasing the likelihood that his hand would be stronger than theirs. Furthermore, he avoided tables where he could double his bet regardless of the hand he was dealt.

Some casinos will only let you do this if your hand totals 9, 10, or 11. The most important factor that put Johnson ahead of his competitors was a guaranteed payback. When you lose, you can recoup some of your losses through paybacks. Certain casinos offer bonuses of up to 10% on winnings to entice high-stakes gamblers. Johnson was able to negotiate a substantial payback of 20%. This meant that if he won $500,000, he would get to keep everything he won, and even if he lost, he would still get $100,000 back. On top of that, he negotiated the right to bet up to $25,000 per hand, which would not normally benefit a player but would greatly benefit him because he had an advantage over the house. In other words, he defeated the house. As a result of all of this, Don was able to win $15 million from three casinos in six months. Johnson claims that his money is no longer accepted in casinos in Atlantic City or the majority of those in Las Vegas.

The vast majority of grandparents adore their grandchildren, but only a small percentage of them are willing to show their love financially. The fact that Peter Edwards predicted his three-year-old grandson would become a football star suggests that he must have noticed something significant in the way his grandson drooled. Edwards bet fifty pounds ($80) that his grandson Harry Wilson would play for the Welsh national football team. The betting shop gave him odds of 2500 to 1. Wales’ national football team played Belgium in a World Cup qualifying match in October 2013. The bookmakers were most surprised by the Welsh’s 1-1 draw with Belgium. Nobody else came close. Harry Wilson, who was only 16 at the time, made his debut late in the second half. He was the youngest player to have ever represented Wales in a national competition. His grandfather’s initial investment of fifty pounds was increased to 125 thousand pounds, which is equivalent to two hundred thousand dollars, as a result of his performance on the field.

Placing Your Bets on the Moon

In a letter to the reputable British wagering company William Hill in 1964, David Threlfall asked what the odds were that a man would walk on the moon within the next seven years. Representatives presented him with incredible odds of 1,000 to 1. When we think about it now, we all wish we had a time machine so we could place a bet worth around a billion dollars, but we thought it was a very risky bet at the time. Because there had only been a few people who had gone into space, the idea of landing on a rock in space and walking on it seemed impossible.

Threlfall bet ten pounds total on the game. “… a man, woman, or child from any nation on Earth being on the Moon or any other planet, star, or heavenly body of comparable distance from the Earth before January 1971.” As time passed, advances in the space race were made, and it became clear that victory was becoming more likely. People flocked to William Hill in droves to get a piece of the action. There were also offers to purchase Threlfall’s ticket early in exchange for a portion of the payoff, but he did not sell it before the drawing. He believed in John F. Kennedy’s prediction that humans would walk on the moon by the end of the decade. We did make landfall on the moon. Threlfall was in a television studio watching the event live while Armstrong was leaving his mark thousands of miles away. He was handed a check for the full £10,000 on the spot.